Lazada, one of the best e-commerce websites here in our country, offers good deals and discounts with the products they offer. If you take a look at their website, you will see a lot of mobile phones being sold at low rates. If you’re looking for a cheap and discounted mobile phone, you might want to give Lazada a shot. There are many different brands and products sold and in this article, we will be tackling the Infinix Note 4 review with the specifications and reactions from people who bought it.

To start off, let’s have a look at the specifications of the Infinix Note 4:

Its internal storage has a 32GB capacity and has an expandable memory via micro SD card up to 128 GB. The bloatware is not that much, although you can uninstall some of the applications and programs you won’t be using.

The battery is perfect for gaming and for usage. With its 4, 300 mAh capacity, you can be sure that the battery is something you can count on. According to reports, it can withstand almost 4 hours of gaming and not lose 20% of the battery percentage. It’s good for medium to heavy gaming but the quality and the game flow might not be the best.

Social media usage is also a good factor in this. Since social media does not necessarily require high-quality requirements for usage, you can do social networking and social media almost 100% of the time. With its octa-core processor, you can open applications without the fear of the apps freezing and crashing.

The camera is extraordinarily good. With a 13 MP rear camera and an 8 MP front, it’s good for perfect-lighting situations and can be used for taking portrait photos. It also comes with a dual-LED flash which can create perfect lighting situations.

Infinix Note 4 review: Feedback from people who bought it

In the Infinix Note 4 product in Lazada, you will see that a lot of people who bought it were actually satisfied with what the results are. There are other people who tried comparing it with other products of the same price range and were more than happy with their decision. 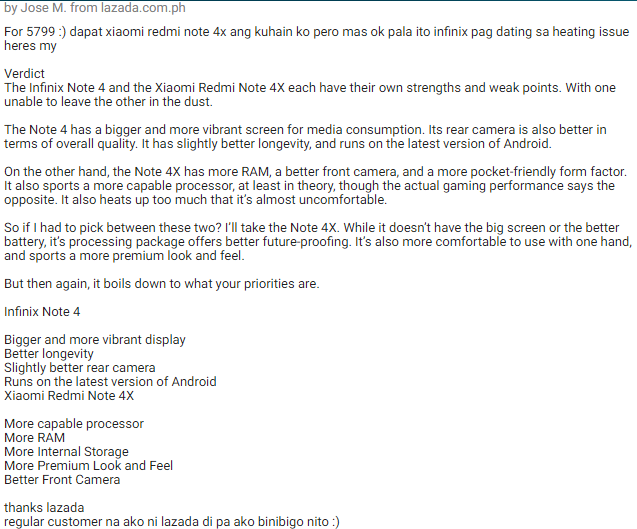 Jose M., a customer who purchased the Infinix Note 4, relayed his satisfaction toward the product. He said that initially, he ought to purchase the XiaoMi RedMi Note 4 but he actually made a better decision in purchasing the Infinix Note 4.

Another customer, Dino C., said that he got it for a good deal. He enjoyed the display because for the price, it’s something that you will not be expecting. He also added the fact that it had a pretty good battery capacity.

Just like other products, there are people who enjoyed the fact that the delivery is hella fast and reliable. Together with the packaging, it makes a perfect combination for the type of person who requires fast turnaround time and dependable packaging.

Basing it on different reactions and Infinix Note 4 reviews from the people who had the chance to use it, the Infinix Note 4 is perfect for gaming and for high usage. With its advanced chipset and 4, 3000 mAh battery capacity, it’s something that big smartphone brands should consider as competition. Although the display and the resolution quality is something that speaks of the price range itself, you can still count on it in coordination to the processing and speed.

Overall, the Infinix Note 4 is an inexpensive device but can go a long way especially if you’re a heavy smartphone user. For a P6, 999.00 smartphone, it went beyond the expectation of buyers and the people who ordered it through Lazada. Hopefully, this Infinix Note 4 review somehow helped you decide whether or not this smartphone is for you. 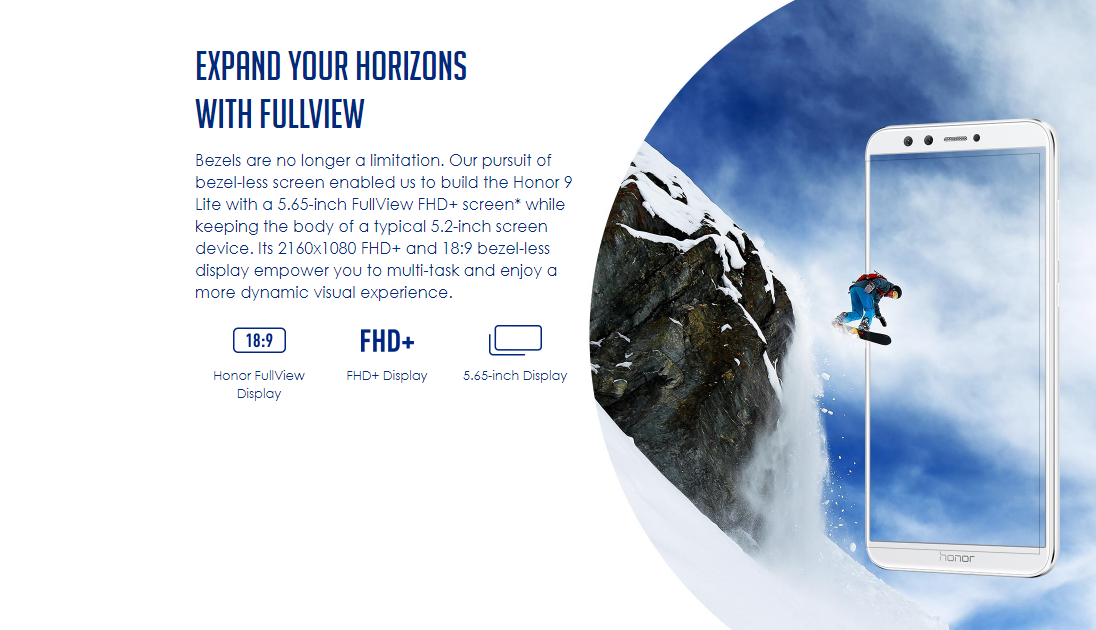 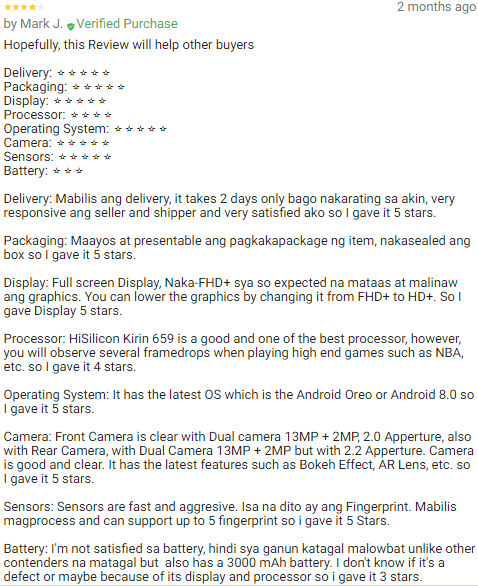 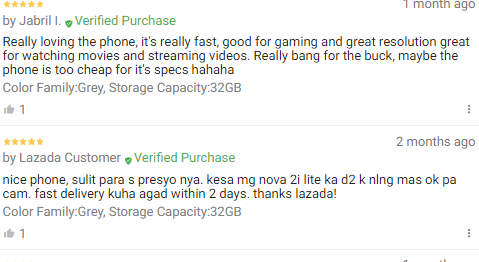