XiaoMi is one of the most known Chinese electronic brands that have high sales potential here in our country. They have a dozen of affordable and user-friendly smartphones that have positively hit the market. As a matter of fact, some users reportedly compare it to top-of-the-line brands like Samsung and Apple (iPhones).

Although, of course, the equipment and the makes of XiaoMi is still slightly less than what Samsung and Apple has to offer.

Good news for XiaoMi fans, the company made certain announcements about the newest flagship phone they’ll be releasing. You won’t believe that this phone will have the power like smartphones of top brands.

This XiaoMi mid-range phone will absolutely amaze you with its 6.26-inch display at such an affordable price. It boasts with a battery capacity of 4, 000mAh which is enough for you to use it for a whole day without worrying of having low battery.

In addition to that, it comes with a 12 Megapixel (MP) and 2MP dual rear cameras, with an 8MP front camera.

This phone truly is something and will definitely win over other phones in the market for its price range.

XiaoMi takes pride on the 6.26-inch display that the XiaoMi Redmi 7 has. With a scree as big as this with less bezels than usual XiaoMi phones, you would really be able to maximize whatever activities you want to do with the phone.

The battery of this smartphone runs at a powerful 4, 000mAh. It’s enough to run for a day even if you’re on Wi-Fi or if the phone is being used. If no other battery-consuming functionalities are being used, it can last for up to 36 hours.

Unlike other mid-range smartphones, the camera of the XiaoMi Redmi 7 is at a 12 MP + 2MP dual rear cameras. Yes, it may be ridiculous for a smartphone to have multiple cameras but this would drastically help the quality of the camera if taken from the primary camera.

Although a lot of XiaoMi users expected that this edition of their newest release would already have the transition from a regular USB port to a USB Type-C port. However, that is yet to be installed by XiaoMi in the Redmi series.

Since XiaoMi is a smartphone for the majority of people, the price range of this small but powerful device is as inexpensive as you can imagine. The XiaoMi Redmi 7 is priced at P5, 890.00 for the 2GB + 16GB variant.

On the other hand, the 3GB + 32GB variant is priced at P6, 490.00. Since its bigger and has more memory, the pricing and availability would be different.

XiaoMi Flash Sale in the Philippines 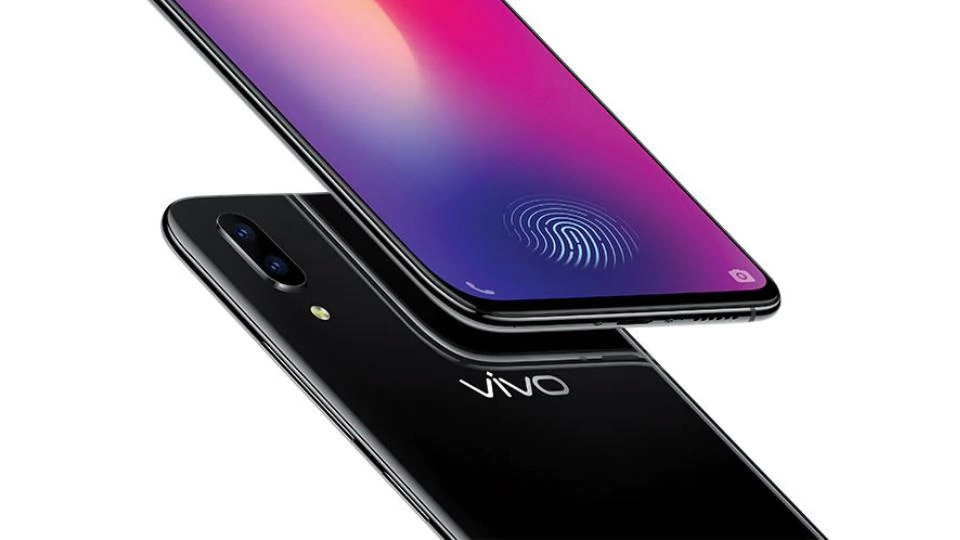